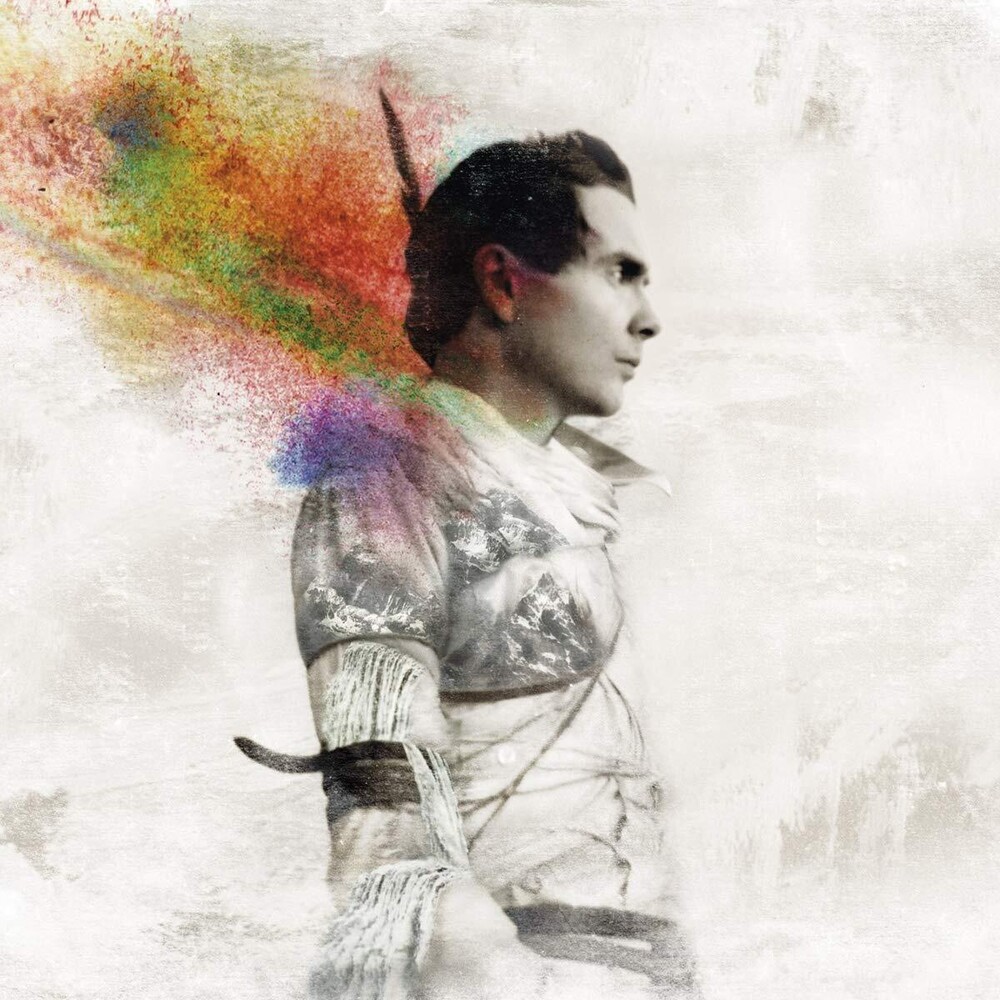 Vinyl LP pressing. Vinyl LP pressing. Sigur RĂłs front man JĂłn "JĂłnsi" Birgisson released his debut album Go in 2010. JĂłnsi initially though he would be making a low-key, acoustic album until, as he says, "somewhere along the line, it just sort of exploded." That explosion resulted in sheer aural fireworks. Not a straight ahead pop record, nor rock, folk, ambient or electronic, it encompasses all of these to create an expansive musical palette that's been brought to life by JĂłnsi alongside a number of free-spirited collaborators including the Philip Glass protĂ©gĂ© Nico Muhly and the percussive genius of Samuli Kosminen.