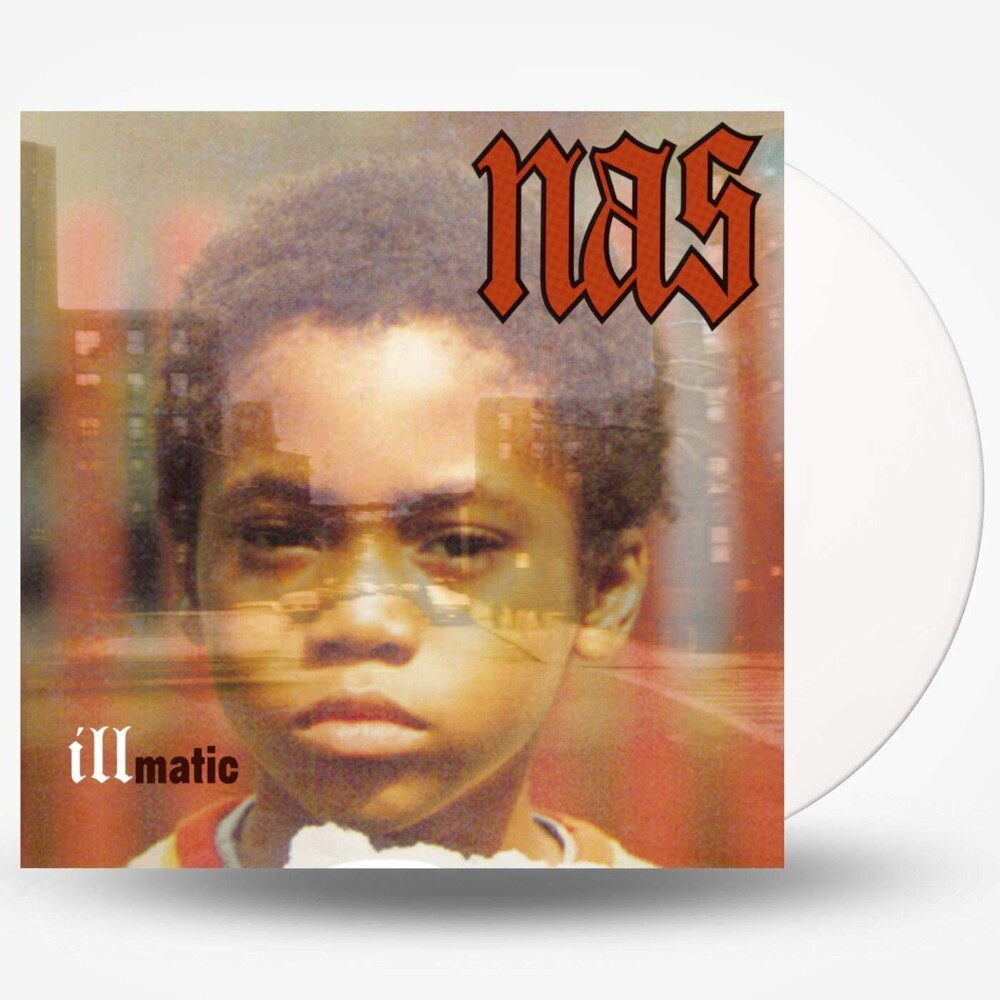 Vinyl LP pressing. Illmatic is the debut studio album by American rapper Nas, released in April 1994. Often cited as one of the best hip-hop albums of the '90s, Illmatic is the undisputed classic upon which Nas' reputation rests. It helped spearhead the artistic renaissance of New York hip-hop in the post-Chronic era, leading a return to street aesthetics. Hip-hop fans accustomed to 73-minute opuses sometimes complain about Illmatic's brevity, but even if it leaves you wanting more, it's also one of the few '90s rap albums with absolutely no wasted space. Illmatic reveals a great lyricist in top form meeting great production, and it remains a perennial favorite among serious hip-hop fans.