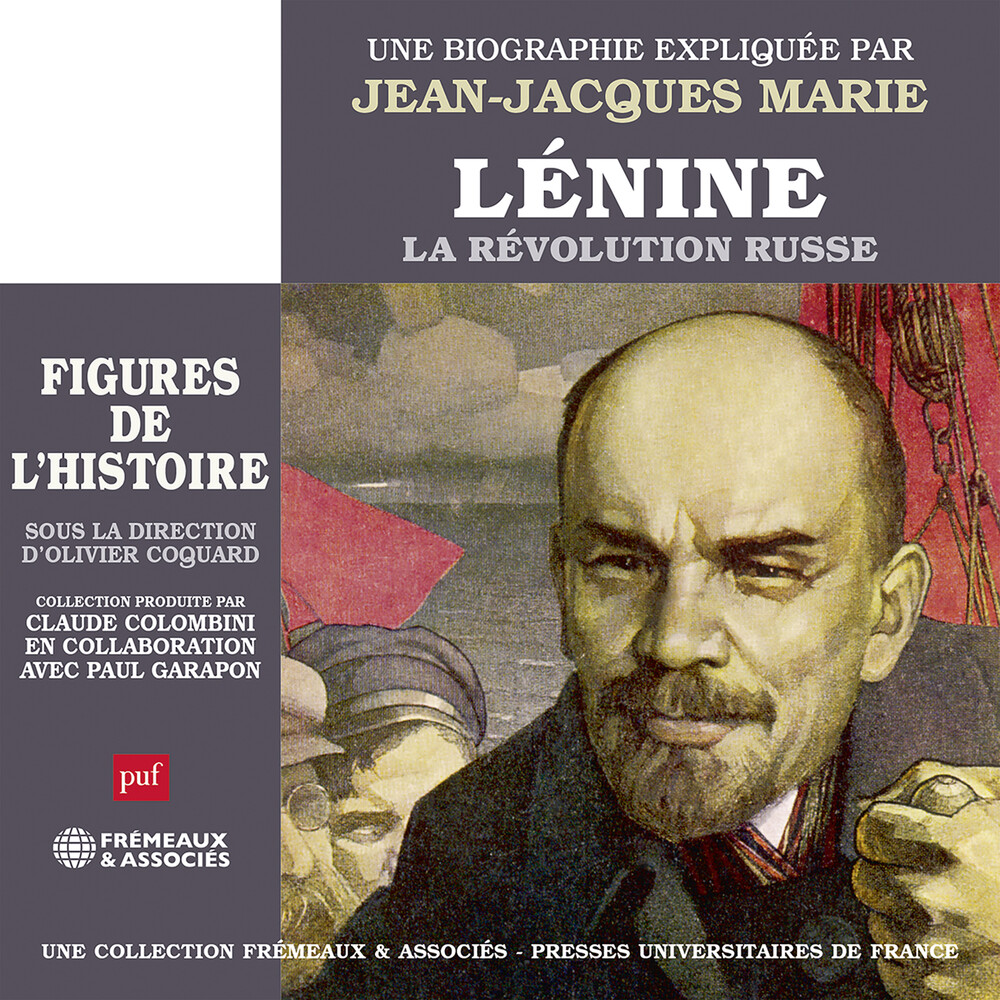 Les Presses Universitaires de France and Frémeaux & Associés offer this biography of Lenin, analyzed and explained by Jean-Jacques Marie, French historian specializing in the USSR. Vladimir Ilyich Ulyanov, alias Lenin, one of the most influential figures of the 20th century, will orchestrate the Russian revolution and at the same time change the face of the world. But who was this revolutionary before the events of 1917? Distinguishing historical Lenin from mythical Lenin, Jean-Jacques Marie gives us to see an intellectual from the Russian gentry, an ideologue of action rather than a man of action, who has become for history the incarnation of the Revolution.