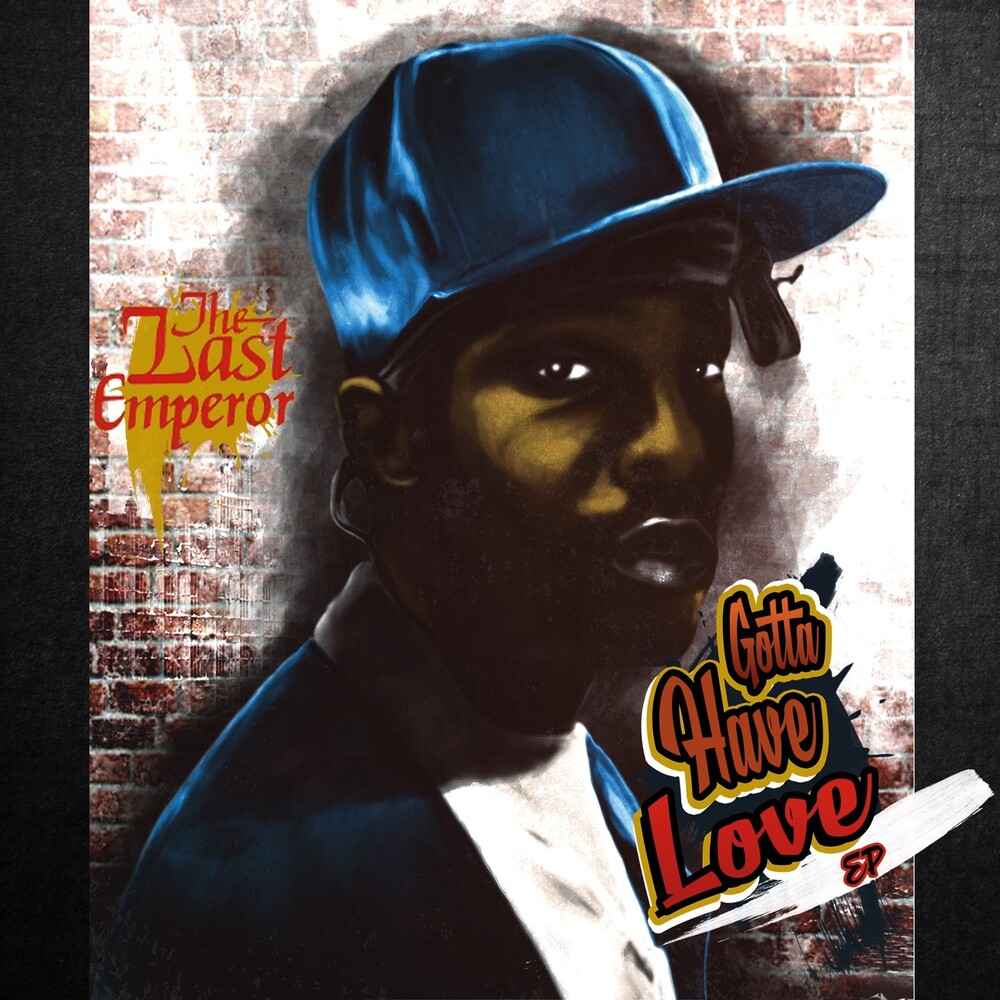 HHE is proud to announce The Last Emperor's "Gotta Have Love EP" for the first time ever on CD! The CD edition will contain 8 early legendary tracks from the Last Emperor's vaults recorded in the late 90's and early 00's!! Limited to 350 copies only! The Last Emperor is a Philly born MC who first burst upon the scene back in 1996 with the epic Bums/Monumental/Secret Wars Part 1 12". After studying political science at Lincoln, the Philly native originally saw himself working for the United Nations. That is until Dr. Dre, who got Emp's tape from a college buddy, signed him to his Aftermath label. Even though his debut never came to fruition, The Last Emperor made the decision to further pursue a rap career. The Last Emperor made the decision then to permanently move to New York where he began performing at open mic nights and started getting a lot of attention from labels. He then proceeded to sign with Rawkus, where he released a single but Rawkus folded 6 months after he signed so his debut album was postponed once again. After that The Last Emperor decided to take matters into his own hands and launched Red Planet Music. In collaboration with Raptivism he then released "Music, Magic, and Myth" in 2003 and later on the same year "Palace of the Pretender" in the UK which pretty much had a similar tracklist.