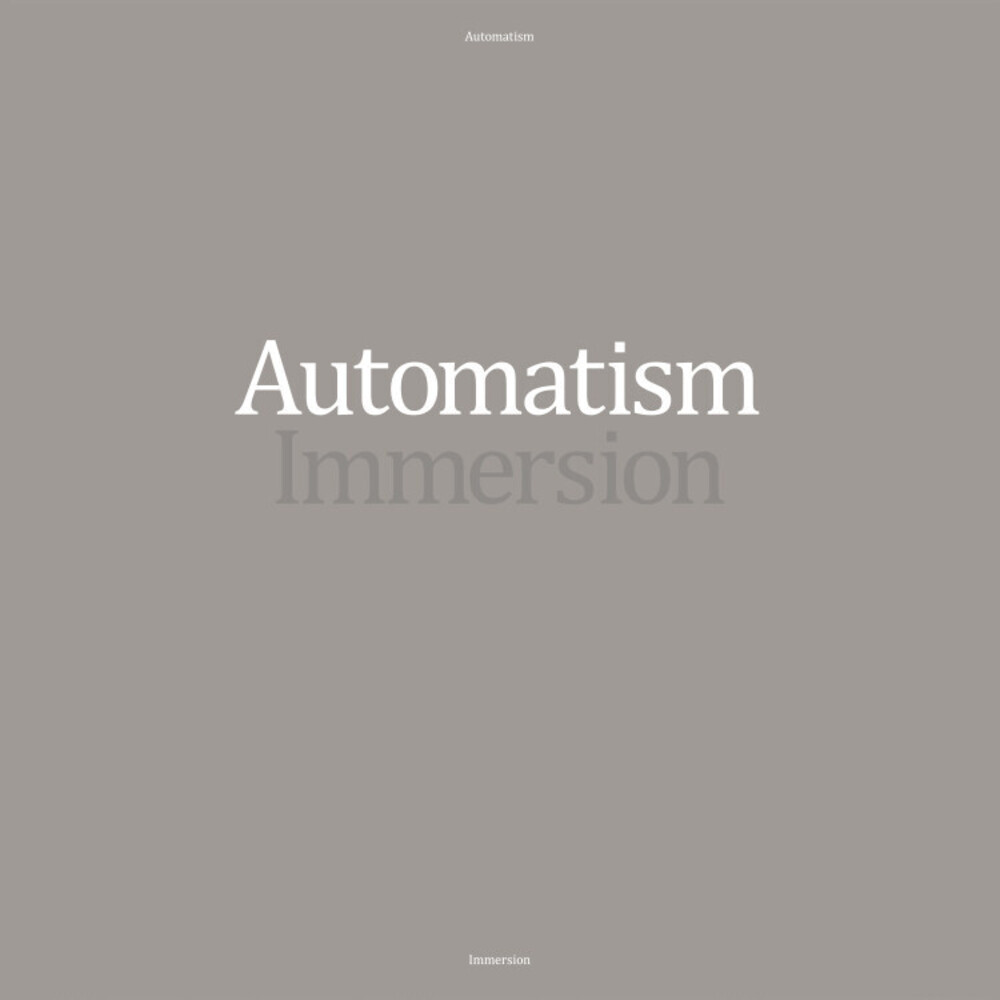 AUTOMATISM is an instrumental rock band from Stockholm, Sweden. The music is based on psych rock, with some added herbal, progressive and modal jazz elements. In 2018 their debut album "From the Lake" was released on Tonzonen. The follow-up album "Into the Sea" was released in January 2020 on vinyl at Tonzonen. "Immersion" is the third full length release for the label. They work together with the outstanding musicians Per Wiberg on keyboards (Kamchatka, King Hobo, ex Opeth), Jesper Skarin on drums (Vak, Gösta Berlings Saga) and Jakob Sjöholm on guitar (Träd, Gräs och Stenar).