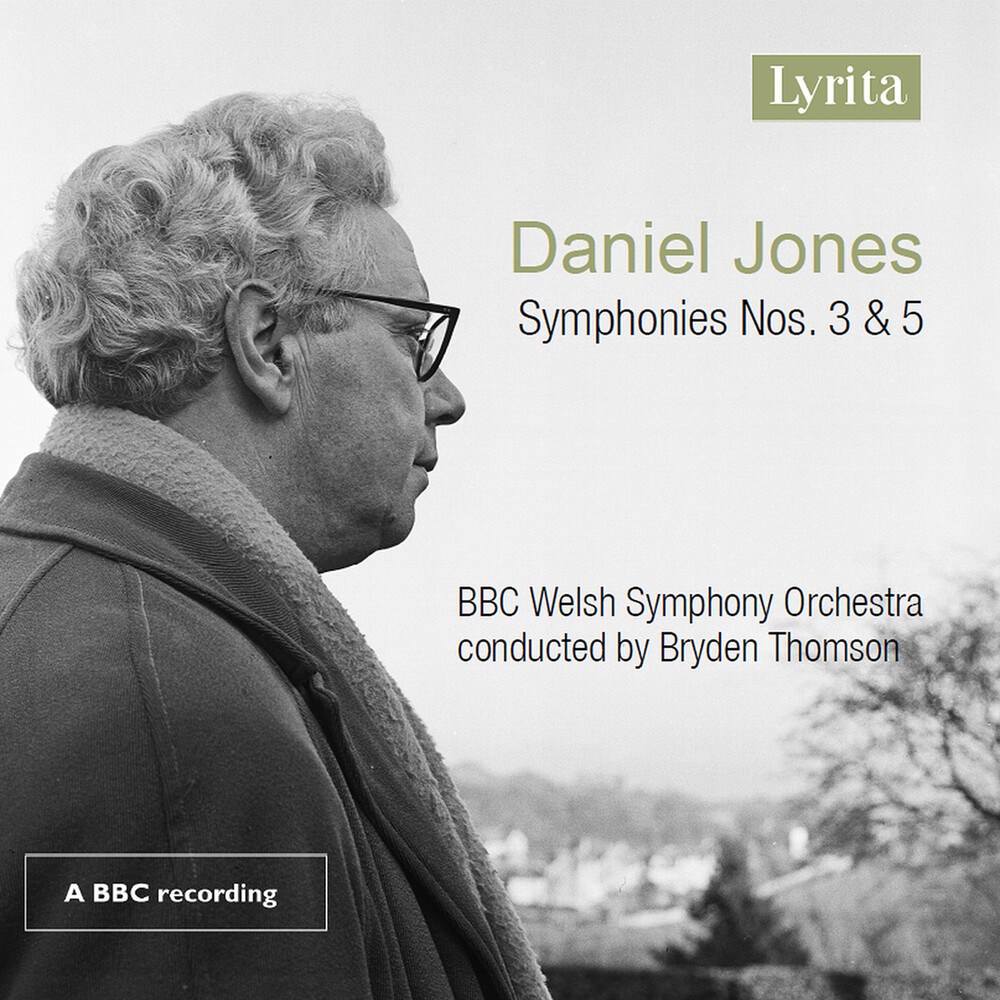 The Third Symphony was written between March and May 1951 and played by the BBC Welsh Symphony Orchestra under the composer in a studio performance broadcast on 26 June 1952. It was first performed in public at the Cheltenham Festival on 9 July 1956 by the London Philharmonic Orchestra under Sir Adrian Boult. In the same year, the third movement was used as an examination piece for conductors at the Royal National Eisteddfod. The Third Symphony is terse and closely argued. Reviewing the concert premiere at the 1956 Cheltenham Festival, the New York Times critic described it as 'a work of stubborn force'. In his review of the same event, Kenneth Loveland hailed the score as 'logically and boldly written', observing that it conveyed 'an idea of strength in composition, and an acute understanding of the capacity and projecting qualities of the individual instruments, and choirs of instruments'. By the time Jones turned to the medium again, his position as one of foremost symphonists of his generation was assured. Commissioned by the BBC, the Fifth Symphony was written between August and December 1958 at Jones's home on the outskirts of Swansea high up on the Gower Peninsula in a room looking down on Oystermouth Castle and out over Swansea Bay. The work was premiered by the BBC Symphony Orchestra under the composer at the Royal Festival Hall on 18 February 1959 and on 25 October 1962 the symphony was broadcast on the Radio Welsh Home Service by the BBC Welsh Orchestra conducted by the composer.