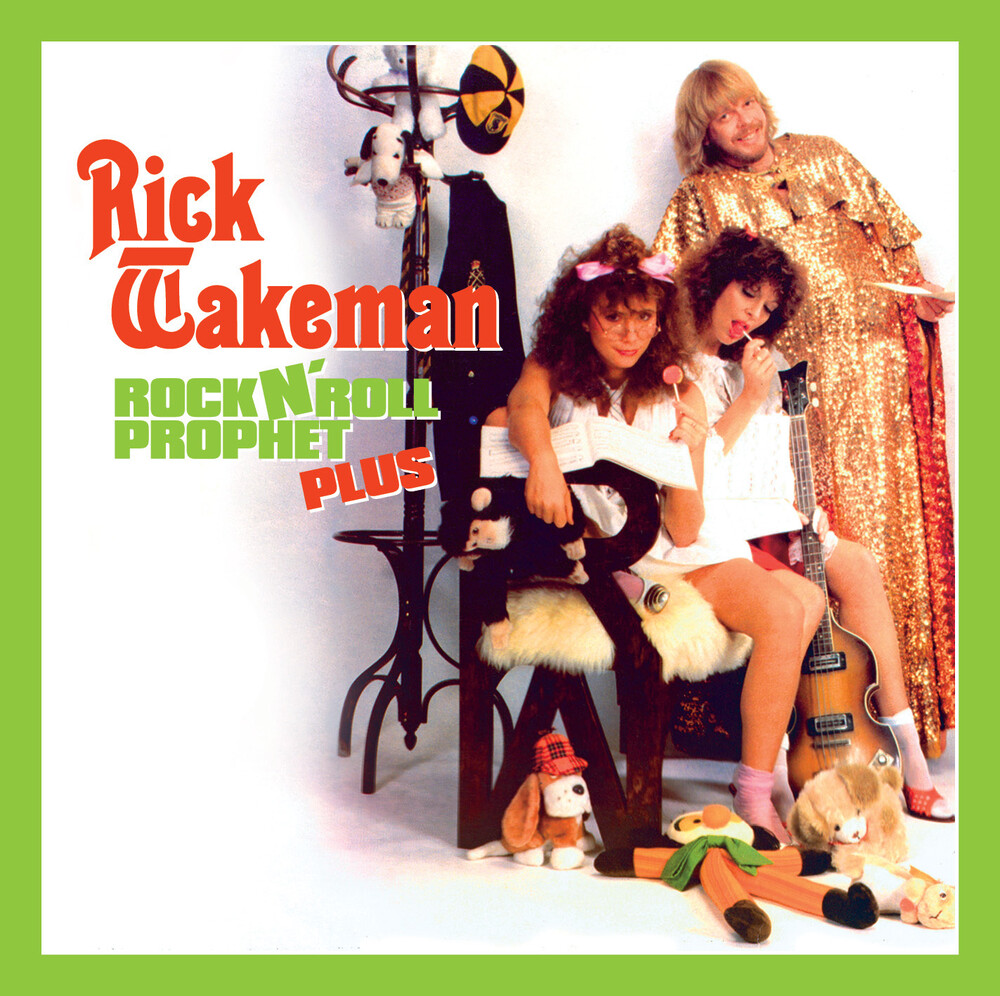 Rock n' Roll Prophet is a 1982 album by Rick Wakeman. The album was recorded at Mountain Studios in Montreux, Switzerland, and was released by Moon Records. The album was re-released in 1991 with four bonus tracks. These tracks were recorded at Wakeman's own Bajanor Studios on the Isle of Man, and were mixed by Stuart Sawney. The re-release was mastered at Abbey Road Studios. As well as playing keyboards, Wakeman provided lead vocals for three tracks ("I'm So Straight I'm a Weirdo", "Maybe '80", and "Do You Believe in Fairies") - the only album on which his singing appears.