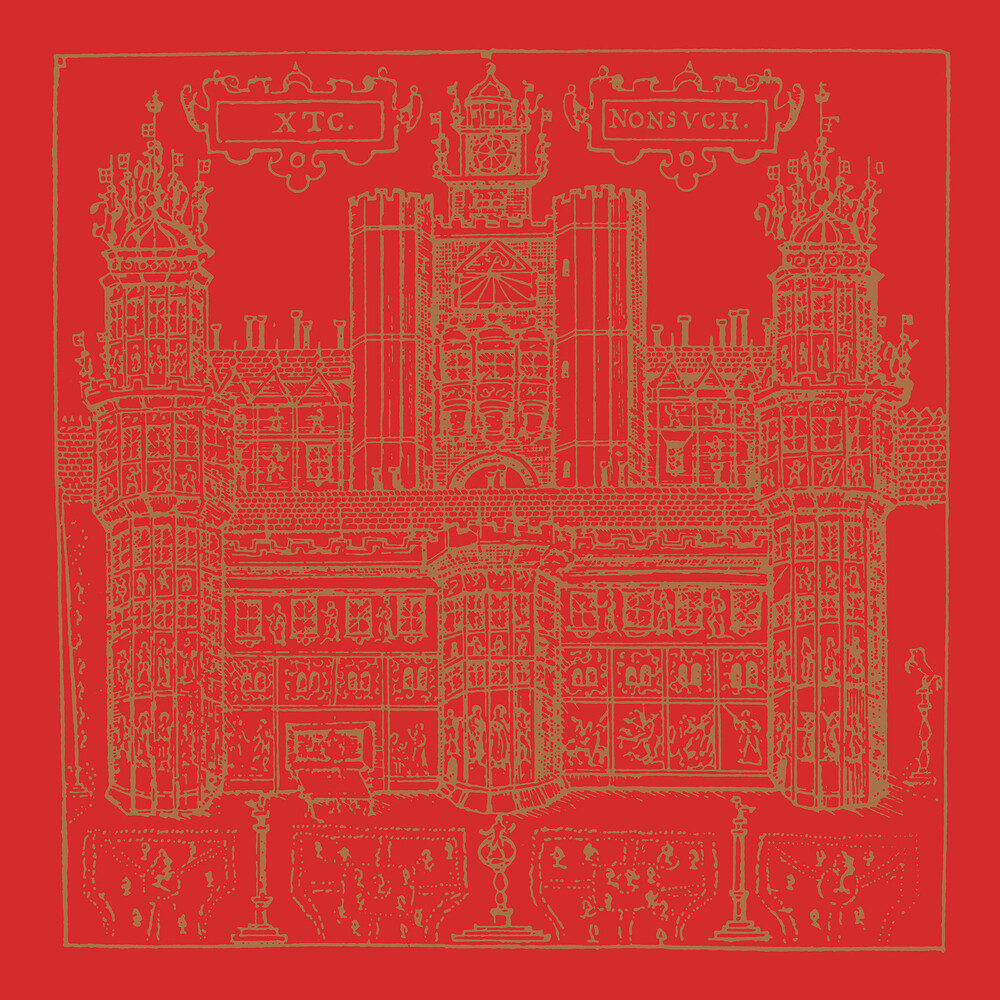 Double 200gm vinyl LP pressing. Nonsuch has been mastered by Jason Mitchell at Loud Mastering with input from Andy Partridge and is fully approved by XTC. Nonsuch, XTC's tenth album, was recorded in 1991 and originally issued in March 1992. It was a top 30 album in the UK (#28) and Top 100 album in the USA (#97), where it also made it to #1 in the, then significant, College album chart. It was also Grammy nominated in the 'Alternative albums' category in 1992. The album was recorded at Chipping Norton studios in 1991 and initially produced by Gus Dudgeon - best known for his work with Elton John - when the team of Steve Lillywhite and Hugh Padgham proved unavailable. Disappointed with the final mixes, the band moved to Rockfield Studios where the album was successfully completed by Nick Davis. Following the slow burn success of the 1986 album Skylarking, 1989's Oranges & Lemons had proved successful in the UK and US charts, so there was a general expectation that Nonsuch would take the band to the next level of mainstream success, especially when early critical response proved encouraging. 'The Disappointed' duly entered the Top 40 in the UK and 'The Ballad of Peter Pumpkinhead' was prepared as the follow-up. A third planned single - the song that Virgin had always earmarked as the one to push the album to a wider audience - 'Wrapped in Grey', was prepared for release but cancelled.