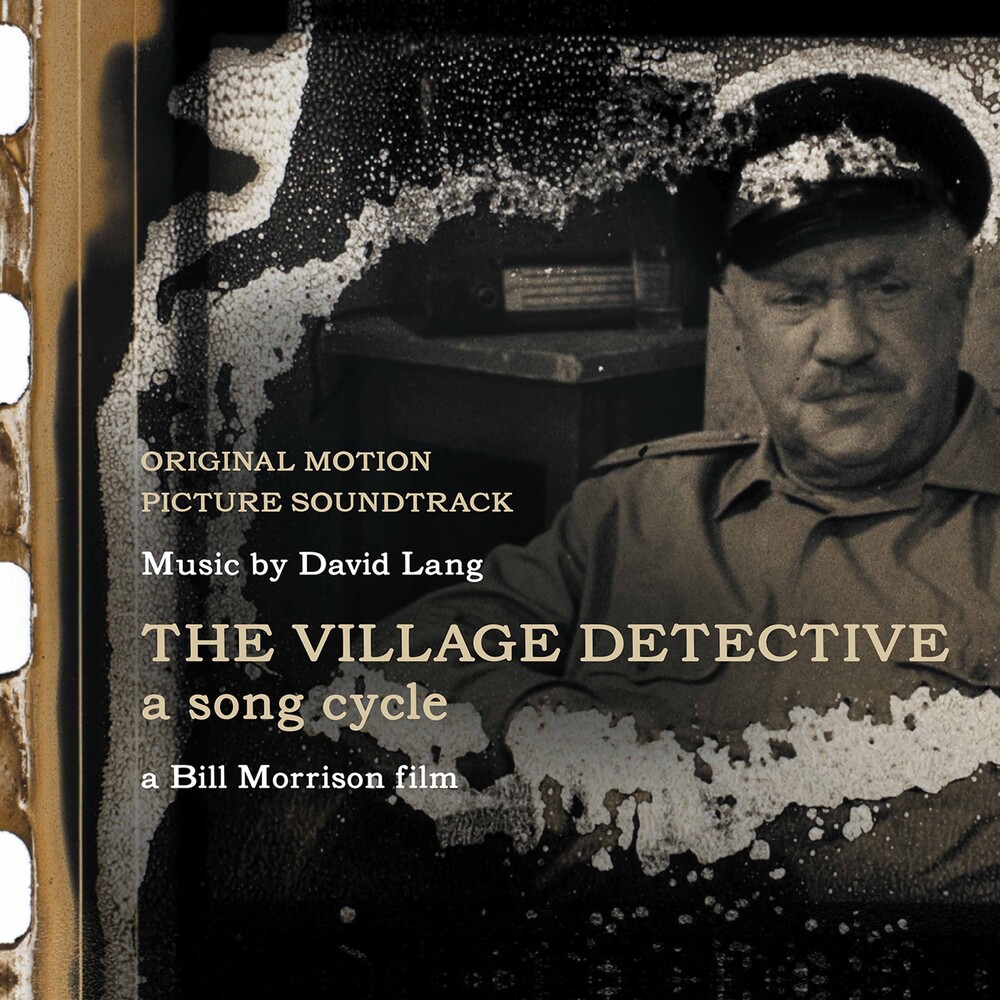 In July of 2016 I got an email from the Icelandic composer Johann Johansson, telling me about how a commercial fisherman off the coast of Iceland had found four reels of a Soviet film in his net. The film, Derevensky Detektiv (1969), was not a lost, rare, or even a particularly good film... but as I often make new films out of disused old films, I was interested in learning more. The story told in the sunken film involves a stolen accordion. I started to think about the accordion as an instrument - as a set of lungs that is found in the folk music of people all across the globe. Thankfully, David Lang was excited by the fact that this film had sat on the bottom of the ocean for 50 years, and that it now had new stories to tell. Ultimately we arrived at a soundtrack played by a single accordion, a single set of lungs diving into the ocean to retrieve this story. And the extraordinary music David wrote perfectly captures this, and the beautiful, tragic, and inexorable drift of time. (Producer and filmmaker Bill Morrison, from the liner notes)