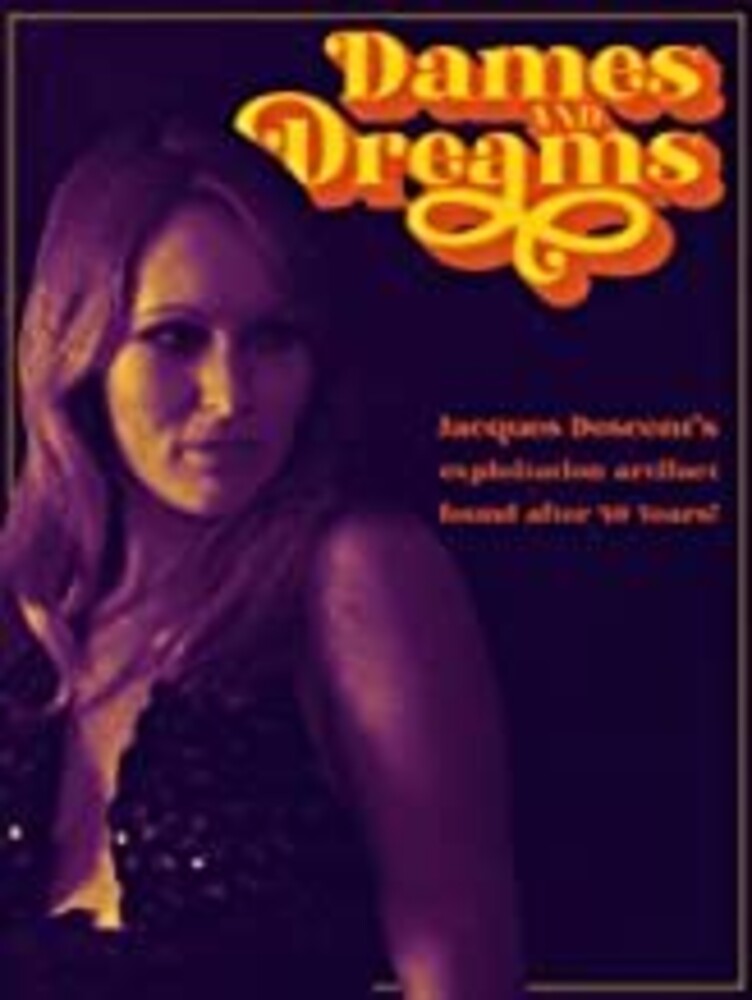 Dames And Dreams
Format: BLU-RAY
New: Not in stock
Wish

Four wild, willing and wanton ladies are read their fortunes at a swinging '70s Hollywood revel. They tangle in every way with cons, cheats and corrupt cops, brandishing sex as their weapon. When reality ends, their bared fantasies are just beginning. Hot girls and supercool '70s backdrops erupt in an orgy of danger and sexual intrigue in this lost exploitation artifact, unseen before and now fully restored after nearly half a century. Shot in the year 1974, Dames & Dreams is (was) nearly a completely lost seventies exploitation sex-and-crime saga starring George "Buck" Flower (from John Carpenter's films)! The original film elements were discovered and returned to the film's producer and cinematographer, film veteran Jacques Descent, in 2017. Jack, who ran a studio lab in Hollywood (the interiors for Dames & Dreams were shot there) and produced close to 50 films, formed DĂŠJĂ  VUE Films to finally complete Dames & Dreams after it's near-half-century in oblivion.