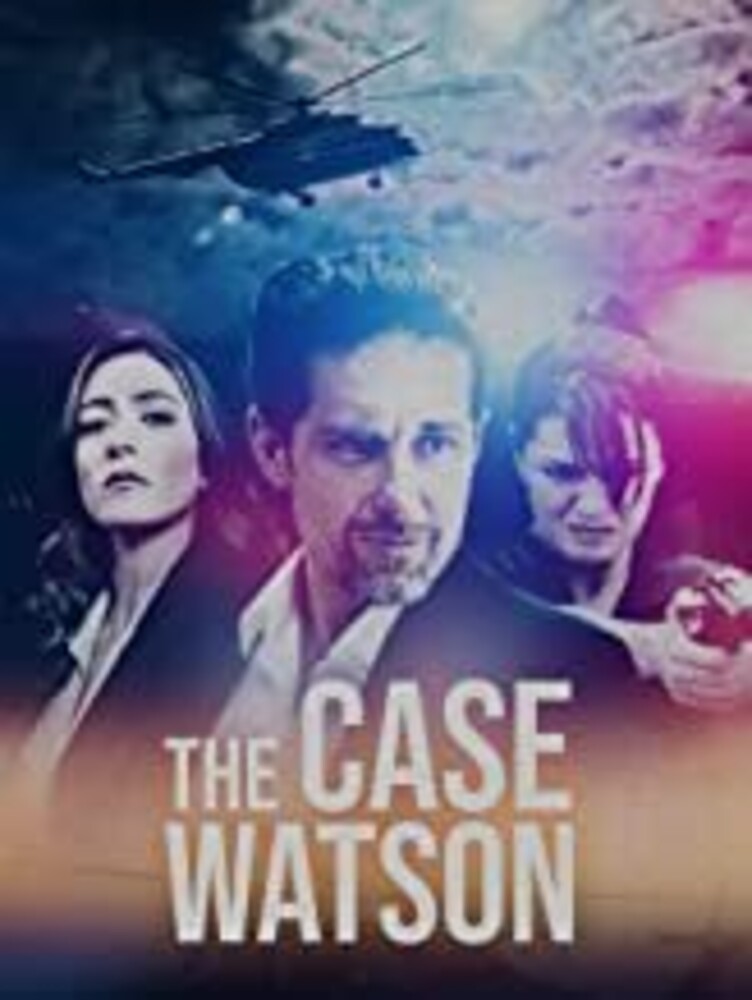 When DEA agent James Terry Watson is killed, Police Colonel Juan Carlos Delgado is called to take charge of an unauthorized mission, since the case belongs to the UIC, in the face of an impending diplomatic crisis, the police undertake a secret mission. The Colonel gathers his best agents who are undertaking other cases, with time running against him, heavy media coverage alerted the criminal gang that they are being hunted down, additionally, UIC and director Angela Rojas are doing everything impossible to stop the Colonel and his team's investigation, but she realizes that there is no way they can solve it without the help of the Colonel, the team manages to capture the 7 members of the gang specialized in million-dollar wild rides and deliver them for extradition in record time.