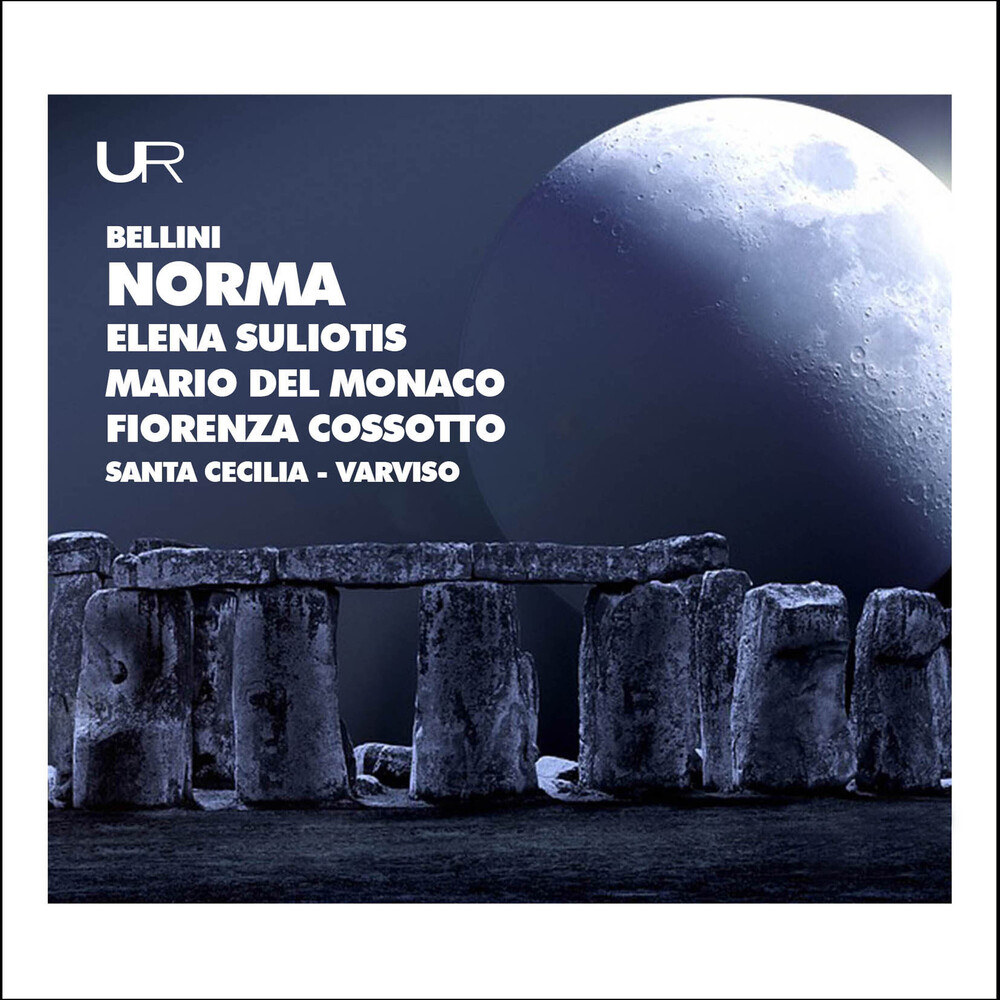 The present release features the 1967 Decca recording of Bellni's Norma, with a stellar cast including Mario del Monaco and Elena Suliotis. The studio recordings of Norma are very few. Of great fame are essentially those starring Maria Callas and Joan Sutherland, followed by the RCA edition sung by Montserrat Caball. Since then very few official publications have contributed to enrich the discography of this important work. One of the greatest interpreters of the role of Pollione was certainly Mario Del Monaco. His Decca version with Elena Suliotis as the protagonist is however very rare to find on the market as Decca, no one knows for what commercial choice, has almost never reprinted it. With this album, we make available this precious document that really fills a gap in the international opera discography.