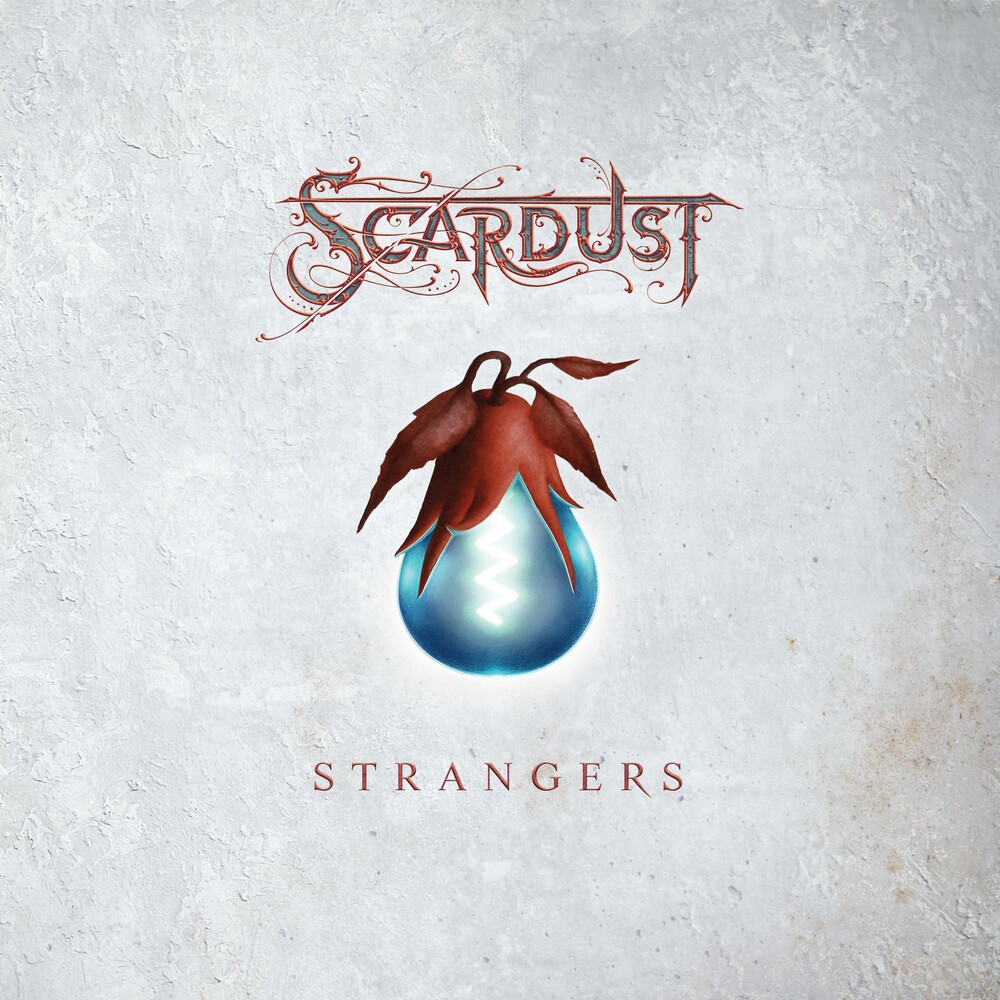 After making waves internationally with their dynamic debut album Sands of Time - hailed by the UK's Prog Magazine as "extraordinary" - Israeli symphonic progressive metal band Scardust have raised the bar considerably on their sophomore effort Strangers. A riveting concept record about the ongoing struggles between technology and nature, light and darkness and life and death, the album - mastered by Jens Bogren (Opeth, Devin Townsend, BTBAM) - showcases a vibrant group whose creativity and prowess seems limitless. Virtuoso musicianship that shifts gears seamlessly co-exists alongside full-fledged choirs that add further heft and drama to an already rich sound, but the star of the show may well be vocalist Noa Gruman, aptly praises by Prog for "vocal gymnastics that flip between elegant soprano and guttural demon in a split-second." Strangers - which includes a guest appearance by noted German folk musician Patty Gurdy - features a series of complementary song pairs that are sequenced from the outside in.