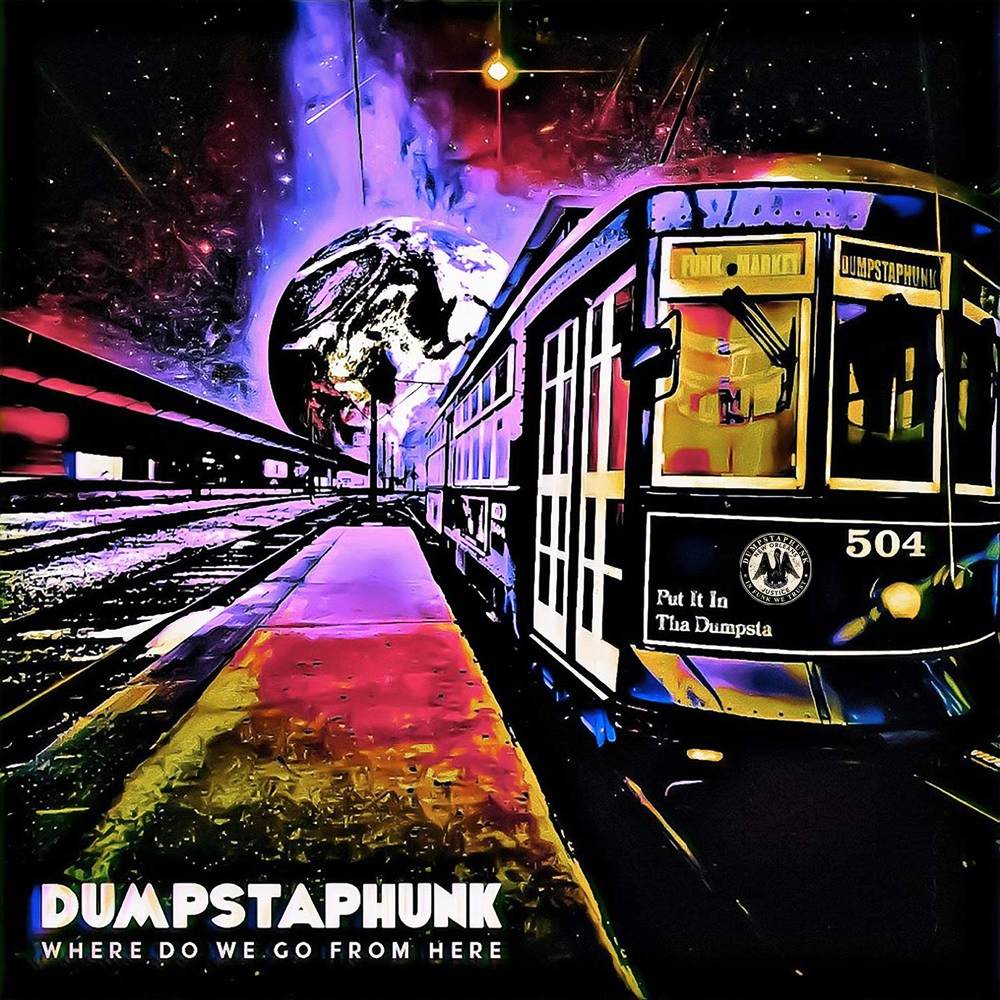 Where Do We Go From Here
Artist: Dumpstaphunk
Format: CD
New: Available $15.98
Wish

"Where Do We Go From Here" is Dumpstaphunk's first album in seven years. It will be released on April 23, 2021 on The Funk Garage, an imprint of Mascot Label Group. Over its past 17 years, Dumpstaphunk has earned its reputation as the most well-regarded next-generation New Orleans live powerhouse, the type of band whose live shows attract sit-ins from legends like Carlos Santana, Bob Weir and Trombone Shorty. Alongside Hall, Daniels, Alex Wasily, Ryan Nyther and drummer Devin Trusclair, cousins Ivan and Ian Neville have built upon their family’s iconic NOLA legacy as they’ve transformed Dumpstaphunk into the city’s pre-eminent 21st-century funk-fusion export. The band’s mix of classic and modern influences can be heard throughout the party-friendly mix of R&B, funk, rock, swamp-pop and blues of "Where Do We Go From Here," from the slap-bass rave "Make It After All" to the band's contemporary renderings of NOLA R&B rarities (the 1975 Blackmail gem "Let’s Get At It") and early Seventies classics (Sly and the Family Stone's "In Time").