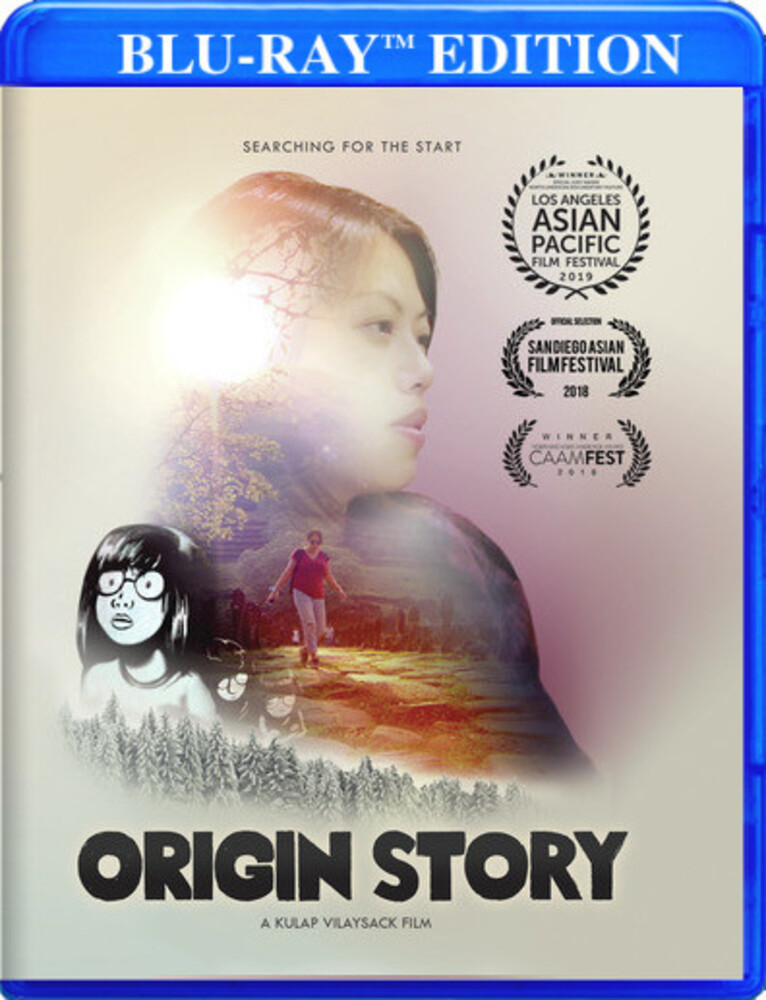 When Kulap Vilaysack was 14, she took her father's side in an argument and her mother replied, Why are you defending him? He's not your real dad. Twenty years later, she's finally ready to learn what that means. Origin Story is an international quest with stops in Los Angeles, Minnesota, and Laos to meet the biological father she never knew. On the road, unforeseen revelations strike as hilarious or heartbreaking, rarely in between. Interviewees in the film include extended family, husband Scott Aukerman, and close friends, like Sarah Silverman, Casey Wilson, June Diane Raphael and Howard Kremer.