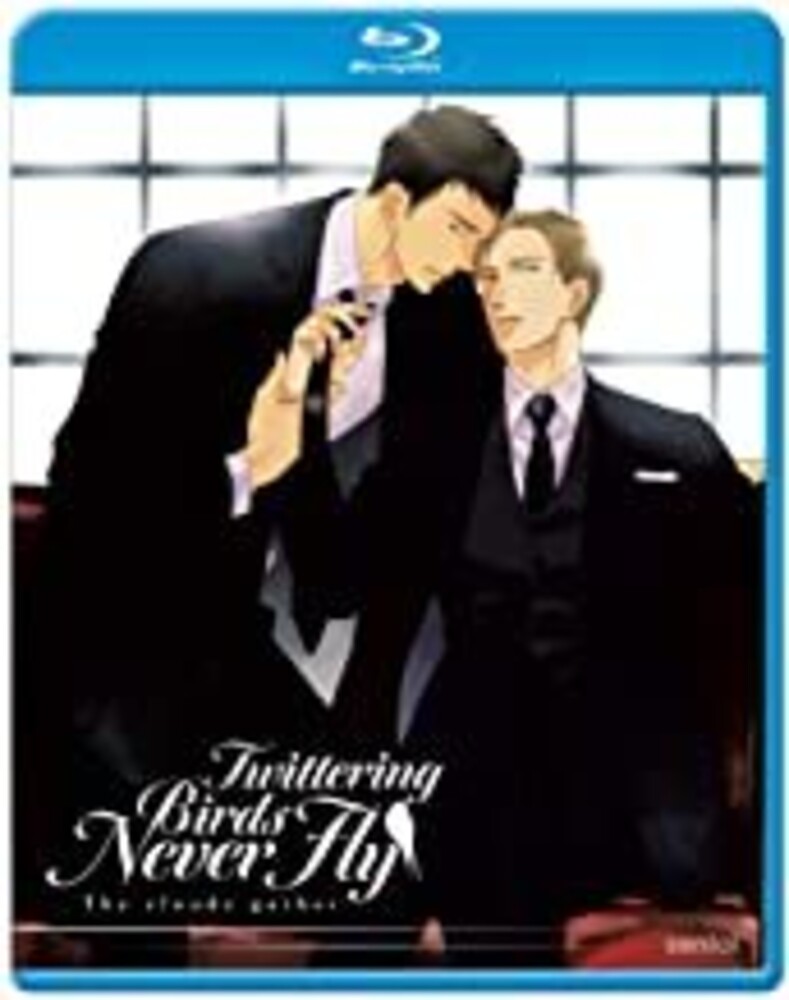 Yakuza bosses are supposed to be tough, ruthless, and treat their men like cogs in a callous criminal machine. When former cop and ex-con Doumeki accepts his latest bodyguard assignment, however, he realizes that there's something different about his new boss, Yashiro. Because while Yashiro may seem as emotionally distant as his counterparts, he's also a closet masochist who enjoys receiving pain as much as his job involves bringing it. Yashiro's feelings for at least a few of his men also extends far beyond what's normally extended to other members of the same crime family... a group that now includes Doumeki. Of course, Doumeki's got his own issues, Doumeki. Of course, Doumeki's got his own issues, and nobody can beat an ex cop when it comes to putting the lockdown on a relationship. Except, possibly, a true King of Pain in TWITTERING BIRDS NEVER FLY THE CLOUDS GATHER.