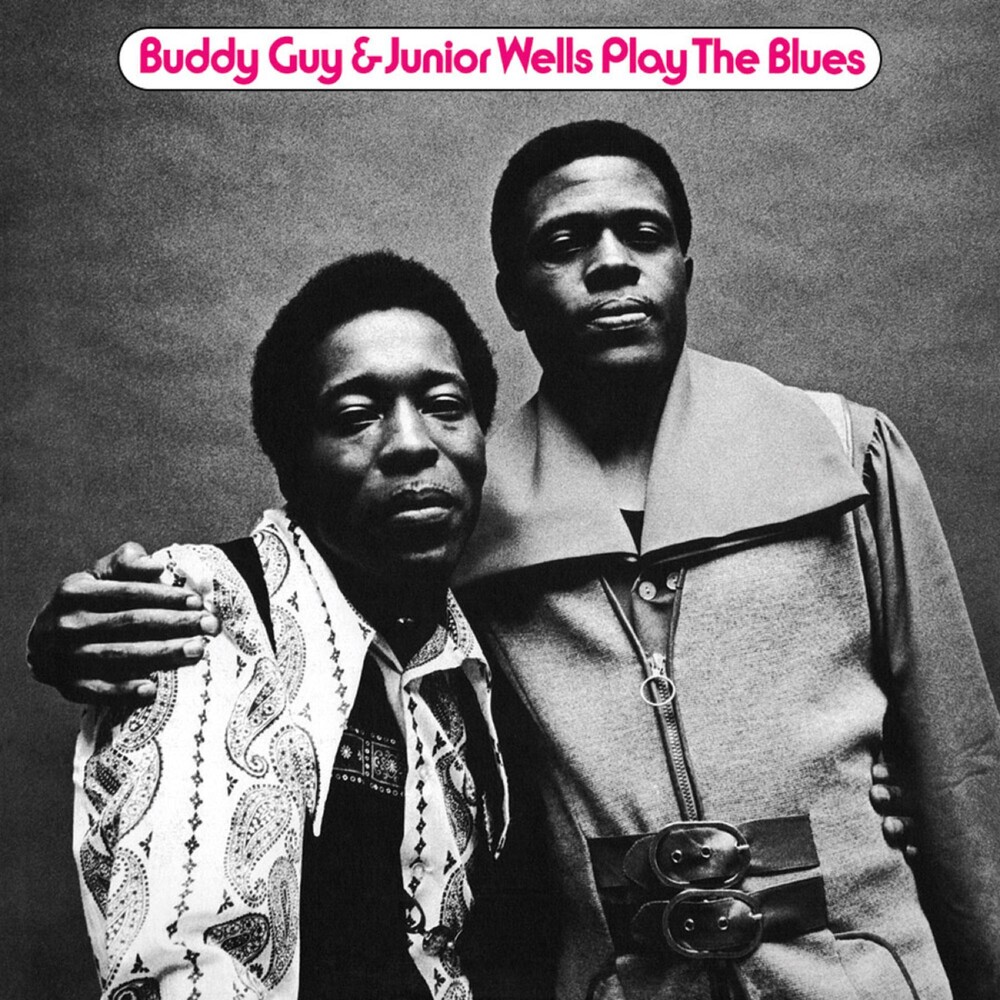 Limited 180gm gold and clear colored vinyl LP pressing. Buddy Guy collaborated a number of times with the equally-legendary Junior Wells, but 1972's Buddy Guy & Junior Wells Play the Blues was particularly notable for a couple of different reasons. The process of recording this LP started in Miami in 1970, and although it was a project that also involved Eric Clapton, Tom Dowd and Ahmet Ertegun, the sessions ultimately came to a close with only eight tracks recorded. It would be another two years before the album was finished by adding two more tracks, but this time around Guy and Wells were working with The J. Geils Band. Featuring Eric Clapton, Dr. John, and members of the J. Geils Band, Play the Blues stands as one of the greatest albums ever cut by Chicago electric blues legend Buddy Guy and his studio and stage cohort Junior Wells.