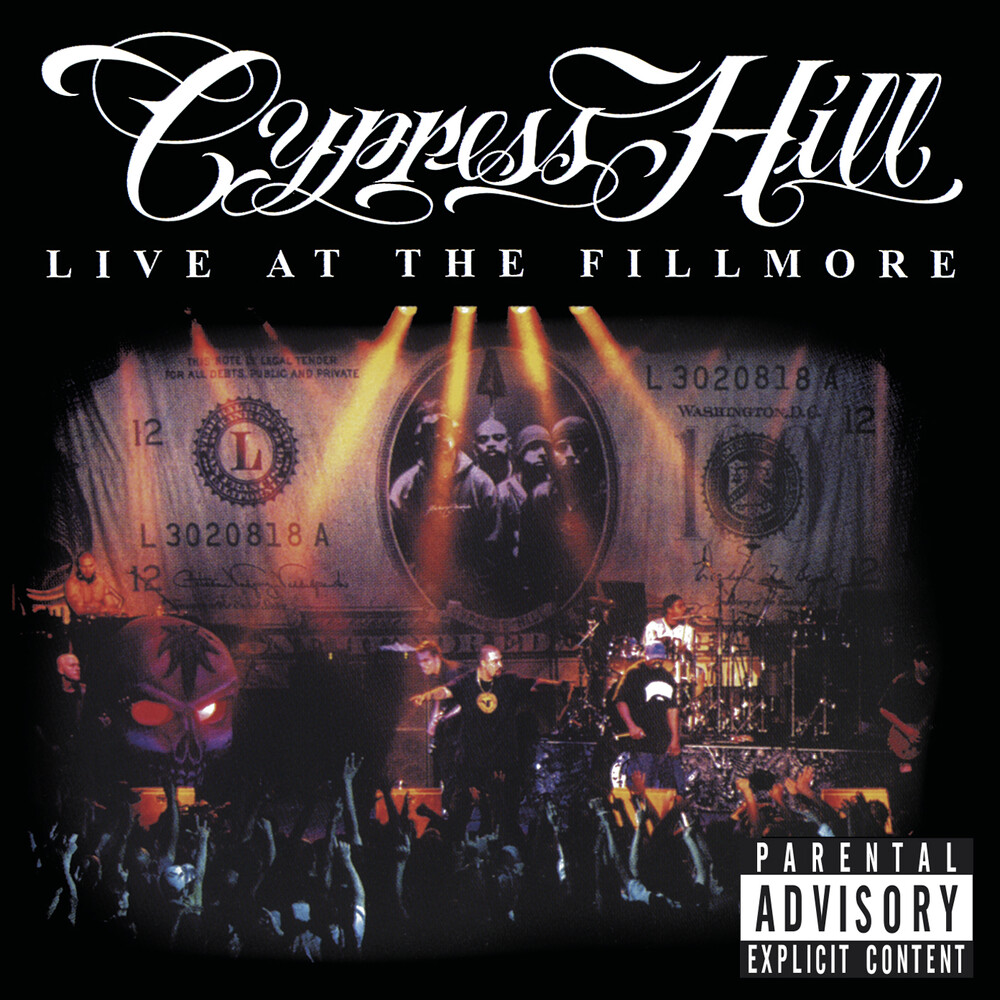 Named after a street name in South Gate, California, Cypress Hill was the first Latino American hip- hop group reaching the multi-platinum status in the U.S. On this live album they rewrote some of their older tunes to hard-rock beats, with backup courtesy of Sen-Dog's metal group SX-10, like "A To The K", "Lick A Shot", and "I Ain't Goin' Out Like That". There's also their stoner songs, like "I Wanna Get High" and "Stoned Is The Way Of The Walk". It's also got great versions of their anthem "Insane In The Brain", as well as some good songs like "Riot Starter", "Can't Get The Best Of Me" and "(Rock) Superstar". Recorded live at San Francisco's legendary Fillmore West with and produced by DJ Muggs.